I just realized that I don’t like offices with ping-pong tables because I don’t think that any place that is anything remotely serious should have them. You don’t see people at Wells Fargo playing that as they take your money, do you? (Obviously, they do when you leave, we live in society.)

But the real reason is that I’m afraid I won’t be able to stop myself from doing the stereotypical veteran dance of, “You need to rest? Is your six-hour day really long and tiring? Do you need to take a nap, you ‘millennial?’ Is that where all of you go for two hours during the day?”

Here's what you get when you Google "Roy Cooper office photo". There are no ping pong tables because they are busing trying to appear in control while governing North Carolina. Source: insideclimatenews.org

Plus, I know what it’s like to have something fun at work for many months while not being productive. I played a lot of Halo in Fallujah (I was there during the “winter”).

Plus, I know what it's like to have something fun at work for many months while not accomplishing anything distinctly productive. I played a lot of Halo in Fallujah (I was there during the "winter").

How did we get Halo in Iraq? Well, at the time I was a Tactical Network Operator (a MOS that no longer exists but has so far bee exceptionally helpful to my career later). So, I ran our Halo multi-player setup over the battalion NIPR (corporate internet), and we would have up to four or five different sections fighting each other with four people at each TV trying really hard to blow away somebody in one of the other rooms.

In regards to ping pong tables, I think that the team can (and should) have "fun stuff" at the office, as long as you're routinely away for months or at least weeks at a time, or work at the firehouse. For reference, Astronauts should definitely get anything they want at work - Amazon's Ring (little drone), toy robots, laser tag, all the VR goggles coming out (as they come out), whatever.

But, if you are living in a civilized democracy with Starbucks and Netflix and you get to go home every night, just go home earlier. Help keep my office professional and letting me stay in my zone. Also maybe join a ping pong club somewhere away from the office. Only one way to find out how good you are, follow your dreams. 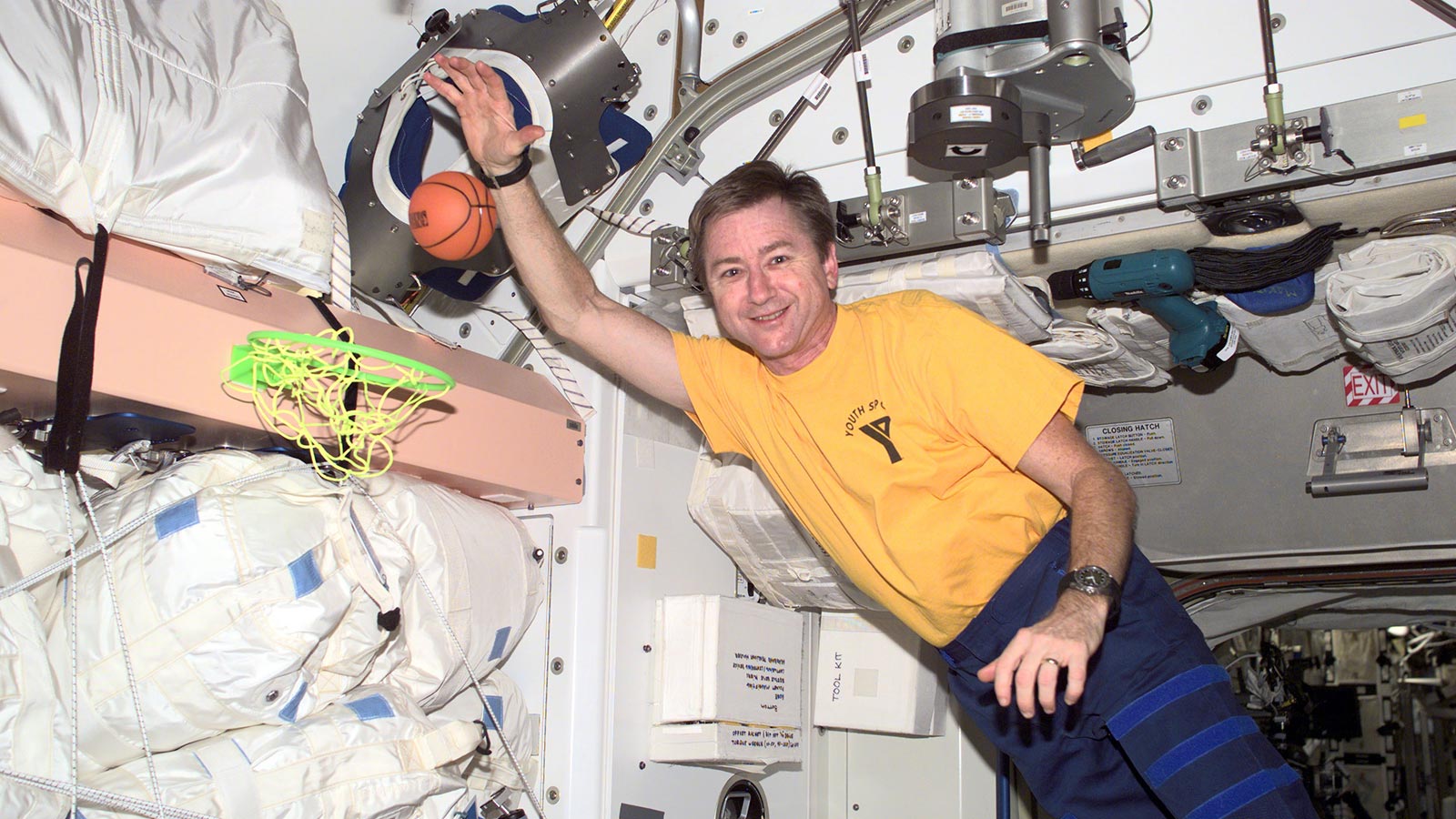 If you know me, you know that I have nothing but great things to say about the Marine Corps.…